we are here to support you

Most corporates focus on vague goals of "smoothing earnings" or "protecting profit margins" to reduce variability in cash flows, but this doesn't minimize financial costs, or boost profits. We'll help you reimagine your Treasury Risk Management Strategy by focusing on the risk of breaching critical threshold levels of performance.

we are ready to help you

Is your Treasury struggling to action and manage effective programmes because it lacks in-house expertise? Our Treasury experts optimize your working capital management by holistically analyzing your Cash Conversion Cycle to manage the effects of timing differences, & financial risks on your cash flows.

Request a call back right now?

We get you're busy, and we'd be happy to to take the next step in our budding relationship.
Contact Us

We know your Treasury is more than the sum of its risk. 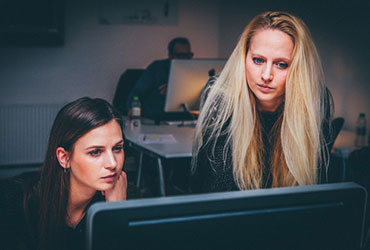 Our specialty and passion, and excitedly our particular methodology translates across ALL financial asset classes: FX, Interest Rate, and Commodity. No fuss, no muss. 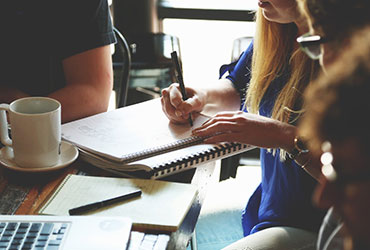 Our specialists understand liquidity must flow to keep your business efficiently operating, so let us help you better understand and mange your unique working capital cycle. 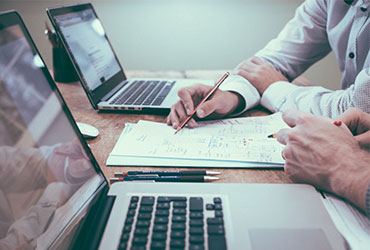 We research multiple markets and currencies to assess the impact of news, macroeconomic data & geo-political events on your financial exposures and risk strategies. 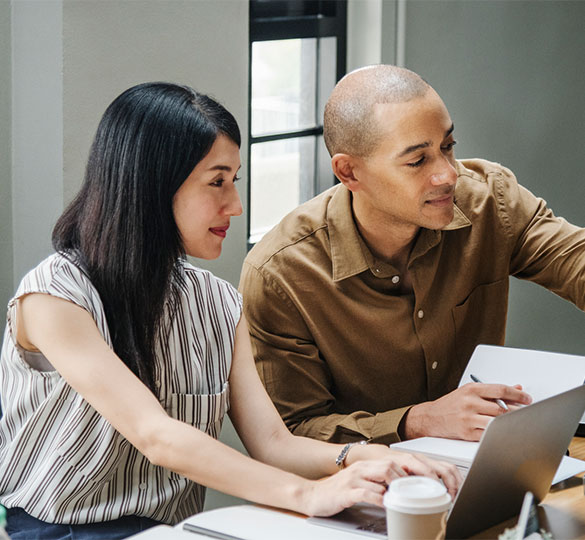 Get to know about MCAP FX

We come at foreign exchange from a different angle due to our varied backgrounds. Most companies take a siloed view of currency risks, when a broader perspective encompassing their entire treasury needs and syncing up with business objectives would better drive profit improvement and sustainable growth.

What they say about us

testimonials from our greatest clients

"Until we were approached by MCAP FX, we thought we had our financial operations running smoothly, and efficiently. Smoothly, yes. Efficiently? Let's say I have a fuller undertanding of what an accountant and treasurer bring to the table. The team there looked into areas of our operations I had never considered, and tought this accountant a few new tricks. As a manufacturer, a good portion of our liquidity is tied up in our inventories, so our working capital strategy necessitates never paying our suppliers early. They found that our interest cost for borrowing against our LOC was significantly less than the discounts we were foregoing by not paying early. Such a small thing, and we had overlooked it for many years, but the savings from this alone were astonishing. There were two added benefits to paying early: we would be using our LOC more effectively compared with the fees we were already paying, and secondly, learning the discounts were nearly always larger than the combined sum of negative exchange rate movements and interest costs, according to their historical rate analysis, went a long way to reducing my stress on worrying about the impact of the exchange rate on our DM costs."

"They came recommended to me from a business partner, and the timing was perfect because I was rethinking my company's entire hedging strategy after suffering some very unpleasant margin calls. They helped me understand that I was basically speculating; that trying to lock in good rate is not risk management. I'll admit this was hard to hear, but the FX losses they pointed out I was causing my company proved their point. That wasn't the biggest shock. The biggest shock came after they reviewed my foreign exchange and told me hedging wasn't even necessary. I couldn't believe my ears since every broker I've used, and there have been a few, was always pushing me to hedge! I took their advice with a grain of salt at first, but they backed up their recommendation with a detailed analysis, and walked me through how the effect of FX on my company was really quite minimal. I went from spending a fair amount of time and effort watching the market to having almost too much time on my hands. Although I don't see my company's foreign exchange business growing by much in the future, I certainly wouldn't hesitate to use them again."

"Our parent company was directly lending funds to our foreign-based subsidiary along with raising funds locally to invest in PPE. We were having challenges with isolating the transaction and translation exposures to compute our net exposure due to dealing with two different functional currencies. The team at MCAP FX were indispensable, explaining to us the effects of translation were actually much less than what we had been calculating in part because we didn't quite understand how to get to our correct net asset–liability position. Had MCAP FX not been supporting us on this, we wouldn't have gone through with the investment."

Request a call back

Tired of reading? Would you prefer to talk about your business needs with a real person?